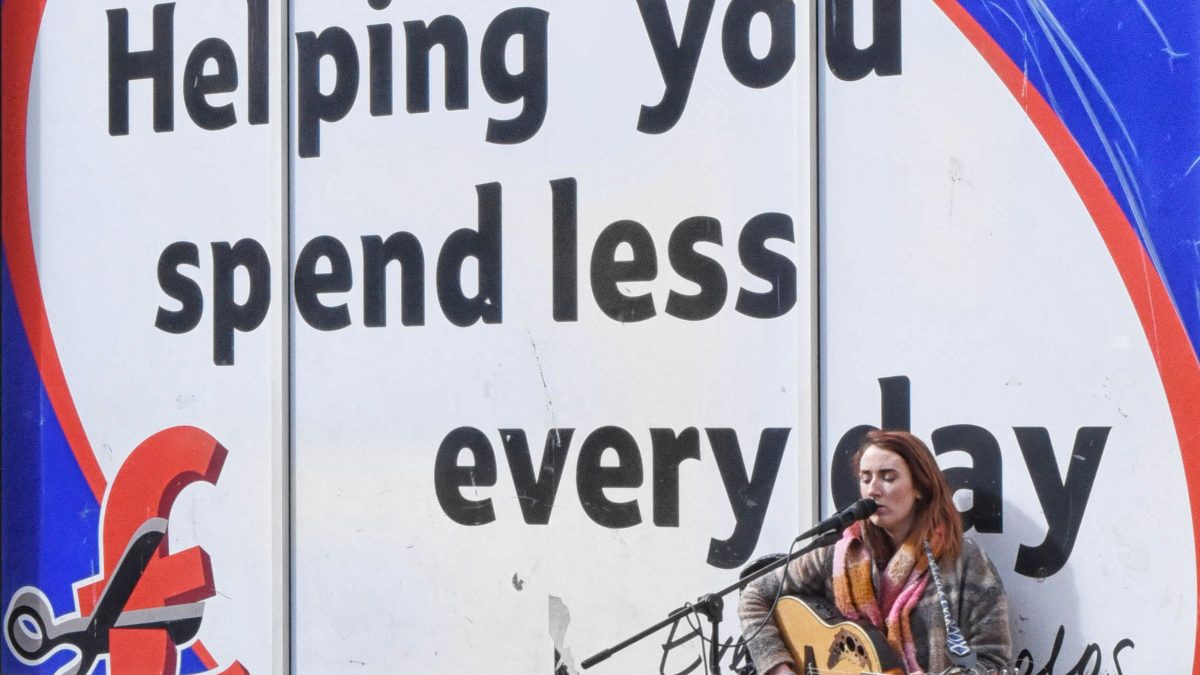 Well, talk about serendipity, I’m sure the irony was not lost on the busker here but what turned out to be something of a social comment came at the simple click of the shutter. I believe it was March when an agency asked for photographic contributions to a 24 hour period in Newcastle. The aim was to produce a huge image made up from the contributions of local photographers and apparently there was a tremendous turn out of talent. My image was one of two selected, so I don’t know whether to be pleased or annoyed! The eventual image was of Tyneside icon Bobby Robson, to be on display at a later date and frankly I’m still waiting to hear.

Did I donate to the busker? I’ll leave that one dangling. 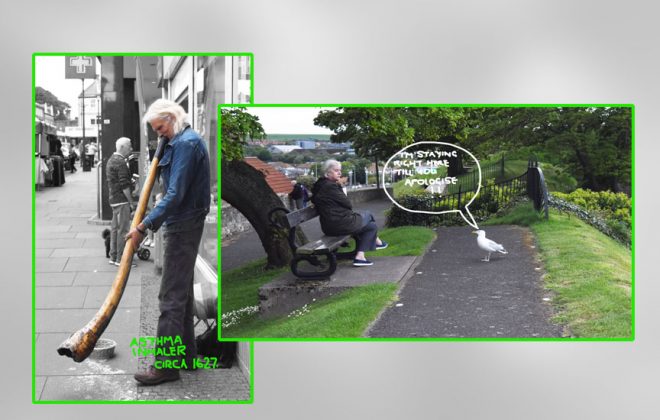 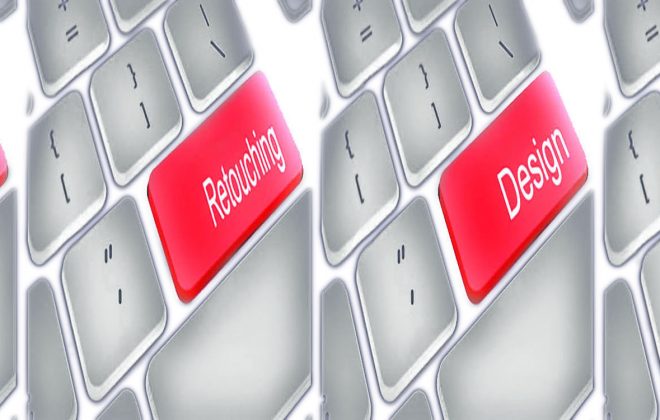