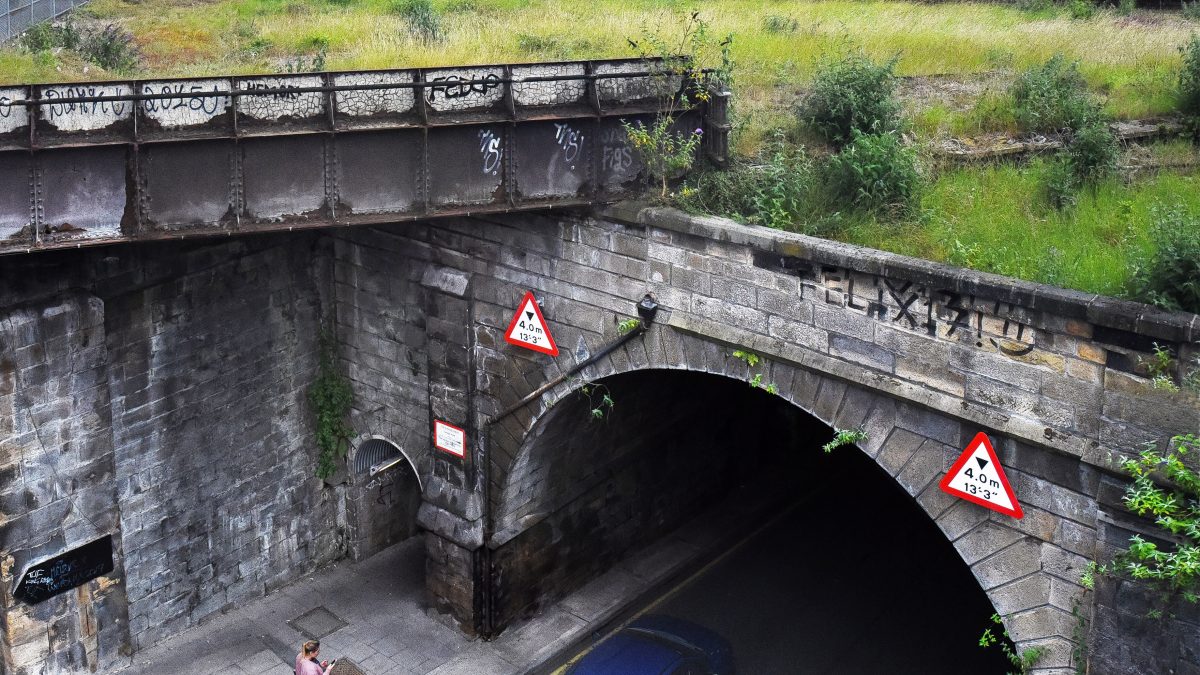 Attracted by the above and below ground elements of this photomerge, I decided to accentuate the time lapse elements of movement within. The passing train is actually the same image copied further across the screen several times. Then its manipulated for opacity and blurring techniques to create the illusion of speed. I couldn’t have achieved this with the correct shutter speed for the passing train as it was too close to Newcastle’s Central station. Again the car image is just an opacity trick from three separate images as the car turns. A different pace in time – and not forgetting the frozen in time pedestrian. The camera does indeed lie! 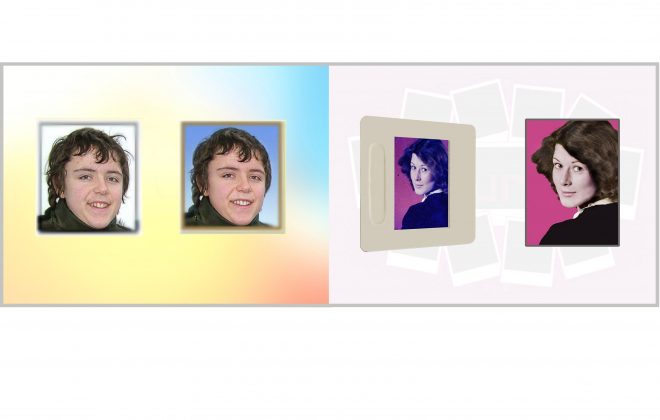 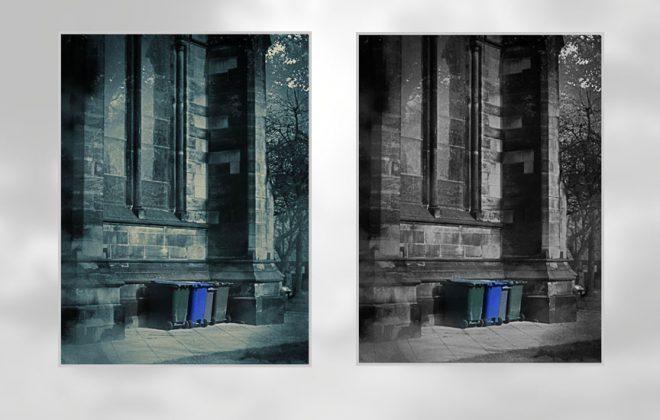